Learning about the white water lily; one of the most common flowers shown in Classic Maya murals, sculptures, and vase paintings, as background for comic book characters

Why is there a Mayan “water lily Jaguar”?

It is well documented that jaguars have no hesitation about jumping into rivers and lakes. They may be chasing a fleeing animal who itself jumps in and tries to swim away. Plus there are several awesome videos showing jaguars in Brazil swimming up to sun-bathing crocodiles on the other side of a river, or jumping off a sand bank into a river to grab a crocodile (yes, most of these are crocodiles and not alligators: in Guatemala there is one species related to alligators (the caiman) but two species of crocodiles).

When I was at a private zoo in Guatemala a few months ago, the favorite pastime of the black jaguar there was to use her paws to play with a pipe pumping water into its pond. You could tell that these jaguars enjoyed the water.

Why the water lily on jaguars? Because if you are a jaguar jumping into a river or lake, or swimming around, you will end up with water lily flowers entangled in your body. We know this since we have worked both underwater and above water (but knee deep, or often literally neck-deep, in the swamps and lagoons throughout Guatemala.

It is common to find serpents as the bodies of composite creatures in the art of the Maya. And of course Quetzalcoatl of the Aztecs (and earlier cultures) is a “Feathered Serpent.” Most of the snakes are pit vipers, though among the Maya there are far more venomous snakes than just the rattlesnake species. Having grown up in the remote Ozark Mountains of Missouri , I know copperheads, cotton-mouth water moccasins, and rattle snakes. It really was remote during my childhood: no paved roads, no bridges over the creeks, no electricity, no toilets (just outhouses), and even today in 2016, no wireless Internet (unless you have a satellite system.

Here in Guatemala I lived for 12 months at Tikal (at age 19), and in my 30’s I lived for five seasons (several months every year over five years) on the shores of Lake Yaxha. I know snakes intimately, of all sizes, and shapes, and kinds.

The Classic Maya would have known snakes face-to-face as well, and since some of these snakes swim, they would have seen snakes swimming through water-lily patches. So associating snakes, and jaguars, and of course fish and turtles, with water lilies, is part of the Mayan eco-system.

Most Mayan mythical creatures pictured in Early Classic and Late Classic Mayan art (especially on vases, bowls, and plates) are composite creations. This means they have a humanoid, avian, or reptilian head but fangs of both snakes and crocodiles; their body is long like a snake but may have fins like a fish. So it is logical to call them monsters. 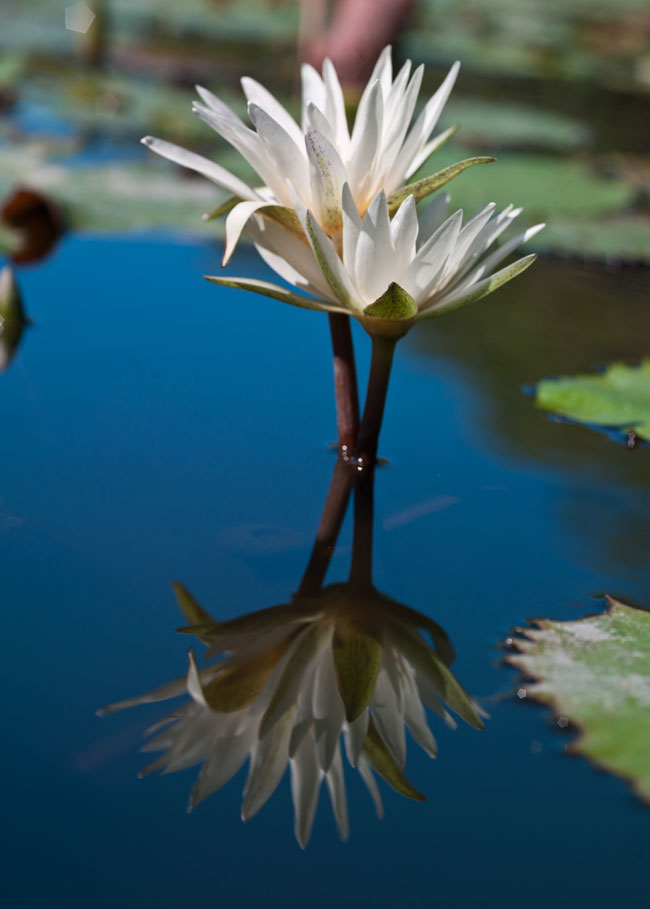 Some are dragon-like, but different from dragons of Europe, Middle East, and Asia. We are familiar with Mayan dragons and composite monsters since this was the subject of our in-depth research during the 1970’s and 1980’s, culminating in the PhD dissertation. With 727 illustrations, the coffee table book edition documents the level of international research which went into this opus.

With this background in Mayan animals, reptiles, amphibians, sharks and shellfish, we can now prepare children’s cartoons which are more accurate. Yes, of course, anyone can just copy the monsters which we already present (in the dissertation). But since 1980, we have accomplished a quarter of a century of additional research (which we have not yet published, since we are waiting to feature this in a potential future animated blockbuster film).

Most importantly, if you just copy the monsters, you still don’t understand their personalities, their associations, and especially not the overall cosmology in which they exist. Although we work on mythical monsters, our primary interests are the non-mythical actual plants and animals of Guatemala and adjacent lands of the Olmec, Teotihuacan, Toltec, and Aztec. But monsters appeal to both adults and children, so are a good vehicle for bringing the full spectrum of knowledge to every culture, to every continent. We have provided scholarly material for decades, and now it is a good opportunity (with all the 3D animation technology being improved each year) to bring our knowledge to a much wider audience.

Our goal is quite basic: to reveal to the world the majesty of Mayan civilization and to simultaneously show the world the remarkable Neotropical plants and animals of Guatemala (and adjacent countries of Mesoamerican culture area) so that more people can visit and get to know the local people in addition to the ancient cultural heritage.

Each month we produce about four storyboards for future comic books. Each of these is a chapter in our longer saga and their sequels. Yes, we already have sequels, since we have more raw material than for seven iterations of Star Wars and three iterations of Kung Fu Pandas!

You could write an entire dissertation on the structure of the water lily pads and flowers, especially the transition from the flower to a seed pod. This detailed botanical knowledge is not known to iconographers, epigraphers, or archaeologists which is why we work full-time on plants and animal images. Our goal is to gather the information and make it known to scholars, and also to the general public. 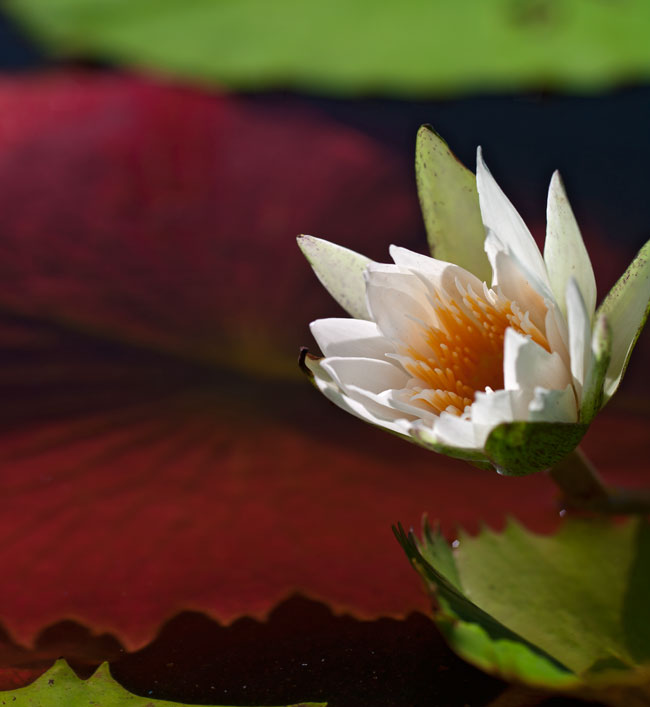 This Water Lily, was photographed at Monterrico.

An example are our lectures on water lilies; here is the front cover and abstract of two lectures we recently gave in Guatemala.

We can present this or these lectures in Spanish, English, German, or you can simultaneously translate it for your local language (we have lectured on digital imaging technology in Greece, Korea, China, and several countries in the Middle East).

Local words in Spanish and Mayan vary by area

If you ask some one in Peten the name of the water lily, the answer you get depends on whether the person lives on the shores of Lake Peten Itza or on the shores of Arroyo Petexbatun (near Sayaxche). The answer depends on whether the person is a local fisherman or a university student. A few of the local words are nab, naab or nape. In Chiapas, Yucatan, or Belize, you can expect other names.