Keel-billed toucan, Ramphastos sulfuratus is a logo-like symbol of the Neotropical seasonal rain forests of Mesoamerica and adjacent areas (and hence a common corporate logo). 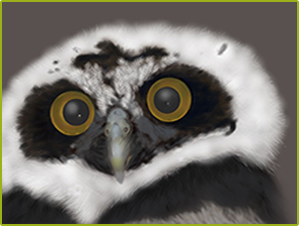 We will have a page related to Owls soon. 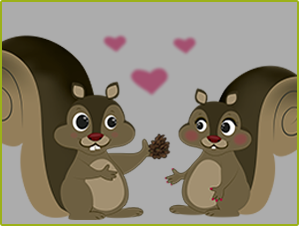 We will have a page related to our squirrels art soon. 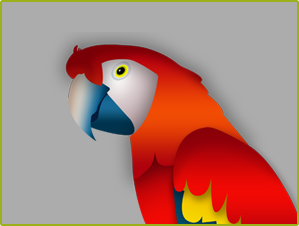 The Scarlet macaw was a logo for the Maya 1400 years ago.

Now, a month after our tapir video, we now have a new video of Dr Nicholas interacting with a toucan.

In a few weeks we will show Nicholas with a collared peccary of Guatemala who is very happy to get special attention.

Next month we show Dr Hellmuth with a six month old jaguar cub (who was friendly, but so energetic that his frolicking was not as painless as with the peccary, toucan, or tapir family).

Welcome to Our New Site

Half a century ago, I spent my time with Maya archaeology. For decades I worked on iconography, cosmology, epigraphy, and learning at least basics of Mayan languages. But year by year I moved more into studying the plants and animals of the Classic Maya, especially the flora and fauna pictured in murals, carved stone stelae, and ceramics (bowls, plates, vases, figurines, incense burners, urns, etc). Year by year I spent more time on the plants and animals in part because the published documentation on utilitarian plants of the Maya is not very complete.

To do the actual animation of our cartoon characters is expensive beyond our present means (until donations can jump-start this aspect, or until partnerships with investors and/or film studios can result in significant advances). Until a helpful benefactor contacts us, we work with preparing our material on utilitarian plants and animals of several thousand years of Mayan civilization.

Goals of FLAAR (in USA) and FLAAR Mesoamerica (in Guatemala):

To protect the fragile eco-systems: the desert-like area of the Motagua River valleys; the swamps both of El Peten and of Canal de Chiquiliimulla (parallel to the Pacific Ocean); the mountains of Alta Verapaz, and other areas being destroyed by deforestation.

To help people understand that most spiders do not attack people (spiders help eat nasty mosquitos and other pesky bugs). So make spiders feel at home (they are safer for your health than insecticide).

To help preserve native Maya bee, most of which are stingless (the Meliponia, for example). It is ironic that Maya the Bee children’s cartoon movie dates back to the book from Germany in 1912. Our Maya bee in Guatemala is very different in size and especially in the structure and layout of the Maya bee hives. 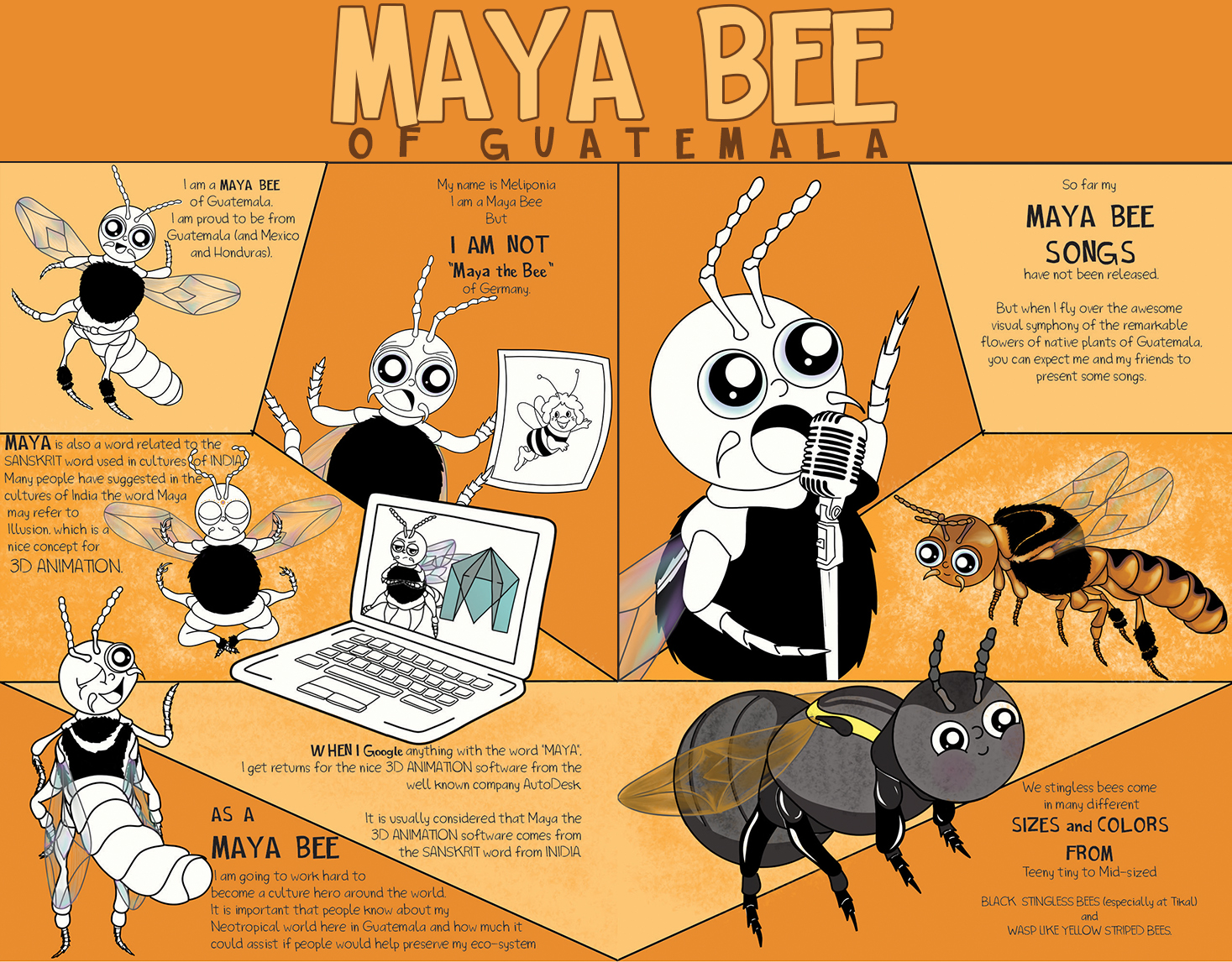 Meliponia, a Maya bee of Guatemala, has the initiative, dedication, and focus to become as well known as a female animated movie comic book character around the world as Biene Maja (Maya the Bee) of German fame. We use this female comic book character (Meliponia) to show personal values as a suggestion to children (and adults) to follow their inspiration and aspiration.

We also raise and study native wasps (the hives around our office are all docile and the wasps never sting us, even when we photograph their hives at macro camera closeness).

Most importantly, to show values: cultural values and human ethics

Cartoons on TV decades ago show coyotes smashing road-runner birds! This violence is not good for teaching values to children.

Cartoons on TV still show all the characters smacking, hitting, the other characters. Not to mention the action comics!

I always enjoyed using TV cartoon programs to learn German language (when I lived in Switzerland for 3 years, Austria for 8 years, and Germany for 9 years). I liked Barbapapa because I could listen to the German words and learn, without being drawn into the program (since I was simultaneously doing my iconographic research for my eventual dissertation).

Nonetheless, I do not want our Mayan focused characters be at the level of the cute blobby creations of European television three decades ago (Barbapapa family), nor the TV shows for babies today (the Teletubbies blobs hopping through a stylized landscape). I prefer to orient our characters to interact with all ages: children (not babies), tweens, teens, plus their parents and grandparents.

Since Dr Nicholas Hellmuth has been an instructor at Karl-Franzens Universitaet, Graz, Austria and then Visiting Research Professor for a six month program to teach digital imaging to the staff at Japan’s National Museum of Ethnology (MINPAKU, outside Osaka). Subsequently he was Visiting Research Professor at two universities simultaneously, UFM in Guatemala and BGSU in Ohio. At each university he was the head of the digital imaging wide-format inkjet printer research staff. With this university-level experience, we at FLAAR also do a level of research and publications that can assist college and university students, plus professors and researchers (botanists, zoologists, anthropologists, archaeologists, art historians).

Dr Nicholas was also a consultant for the cultural historical department of the University of Malta (and lived in Malta during this project). Although Dr Hellmuth continues to lecture in several countries (South Africa, for example), he is currently full time at FLAAR so that he can focus on the plant and animal research which is what makes our Mayan animal cartoon comic book characters so unique. 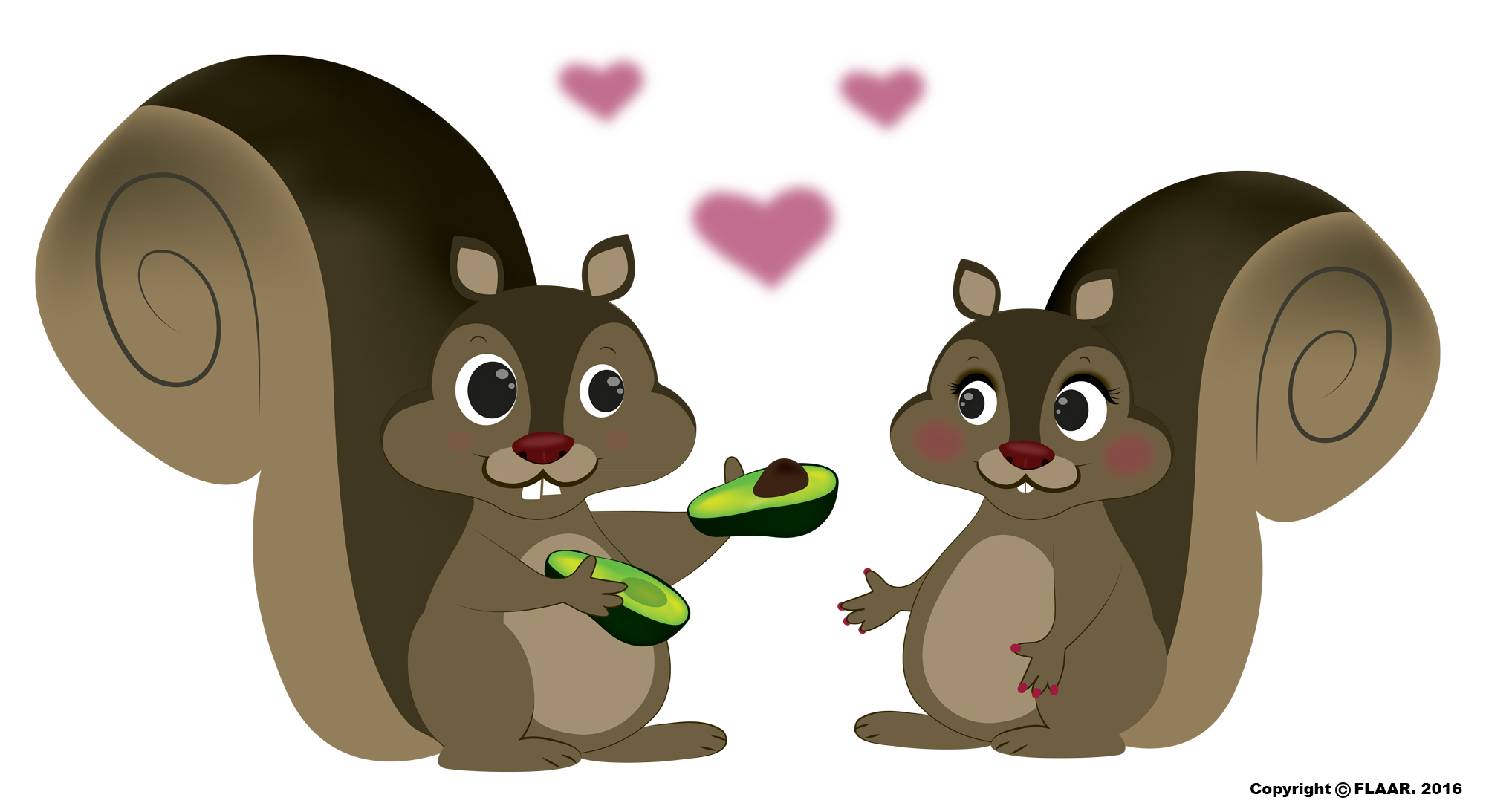 Naturally our Mayan animal comic book cartoon characters will have females, kids, grandparents, etc. Our themes are family-oriented, but at the same time we will include realistic aspects of some of the more unfortunate aspects of human society. But our Mayan cartoon comic book Heroes will work hard to overcome adversity and create a better world.

We will provide names for all our Mayan cartoon comic book characters as the cartoons are released. We have in-house names for them already.

MayanToons is a research and cartoon comic book development division within FLAAR Mesoamerica which is an affiliate of the parent institute FLAAR.

Here is the Mayan Gray fox family, Urocyon cinereoargenteus. Our Mayan animal cartoon characters will tend to be family oriented. So here is the female (mother fox) at the left; two kids; and Father Fox at the right. Drawing by Melanny Celeste Quiñonez Izquierdo, copyright FLAAR 2016. She is first cousin of our lead photographer Sofia Monzon (their mothers are twin sisters).

You can see this native fox wandering around the North Acropolis and Great Plaza at Tikal National Park, Peten, Guatemala.

We are experimenting with different drawing styles and are evolving these styles as we continue to move forward.